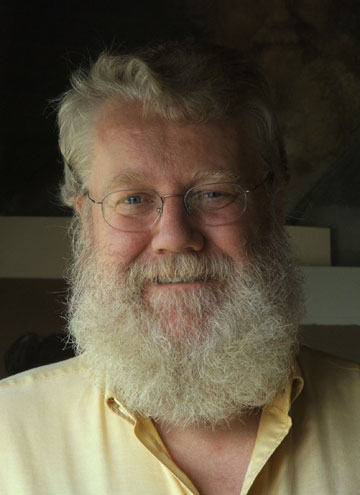 Pete has a talent for creating studios out of unusual places. In 1995 he refurbished The Piggery, just outside Lambourn, which became a hive of sculpture and drawing. It was a spacious and attractive studio, but only comprised of two big rooms.

Pete recognized that if Sioban was to be able to pursue her versatility in a more fluid way, she really needed more rooms, not more space. He decided that a converted house was the answer. In autumn 2005 Pete and his gang began work on 23 Oxford Street. In only eighteen months of ingenuity and hard graft later, The Muse was ready to move into.